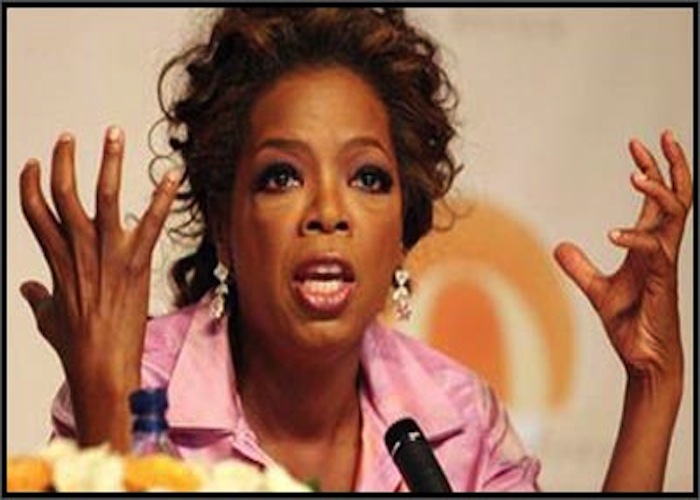 So Spice spies a potential suit between concept designer Peggy Noland and money magnet (and all round amazing person), Oprah Winfrey – whose face appears photoshopped above a naked body, brandished on a bodycon dress by Nolan. #Eeep. 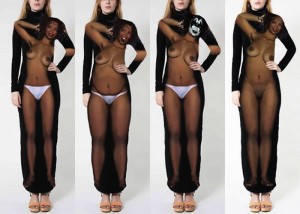 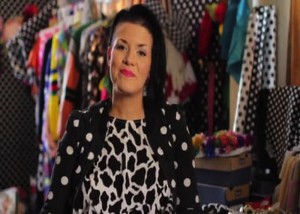 Ill (or deliberately)-timed alongside the week Winfrey received the Presidential Medal of Freedom – the USA’s highest civilian honour – by The President, news of the dress has already accrued a bit of backlash, with writer Veronica Miller penning a piece for XOJane.com that points the finger at Peggy Noland and other “’progressive’ white women” for using black women as “playgrounds where you get to explore your issues,”  saying “You don’t get to use our bodies as the shield behind which you throw your middle finger up at patriarchy.” Eeesh!

Safe to say Ms. Miller is pretty p#ssed, but we suspect a little less than Ms Winfrey will be, so watch this space. In other news – would you wear the naked Oprah dress? Because if not, apparently, there’s a t-shirt… 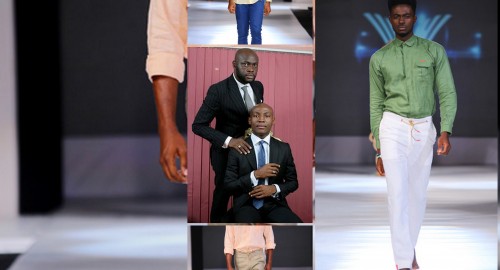 The sartorial twins debuted their spring/summer 2014 menswear collection on Day 4 of the Lagos Fashion and Design Week. The collection...