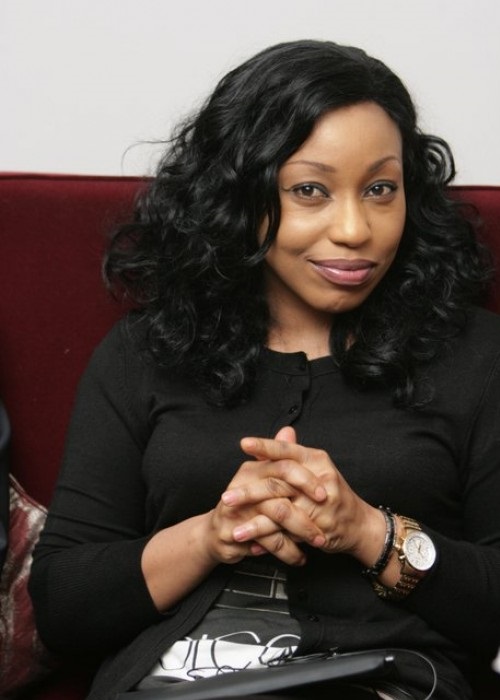 Rita Uchenna Nkem Dominic Waturuocha is a successful Nigerian actress that has starred in over a hundred Nigerian movies since starring in her first movie in 1998 titled ‘A Time to Kill.’ She is a member of the Royal Waturuocha family of Aborh Mbaise local government area in Imo State. She is the youngest of 4 siblings to parents who were medical practitioners; her father was a medical doctor and her mother a nursing officer.

She produced her first movie under her Aubrey Silva Company titled ‘The Meeting’ earlier this year, 2013. 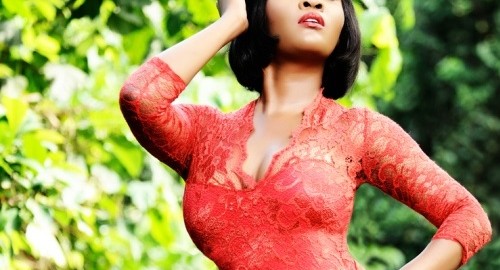 Toni Tones is a graduate of the University of Lancaster, where she studied Economics and marketing, She moved back to Nigeria...