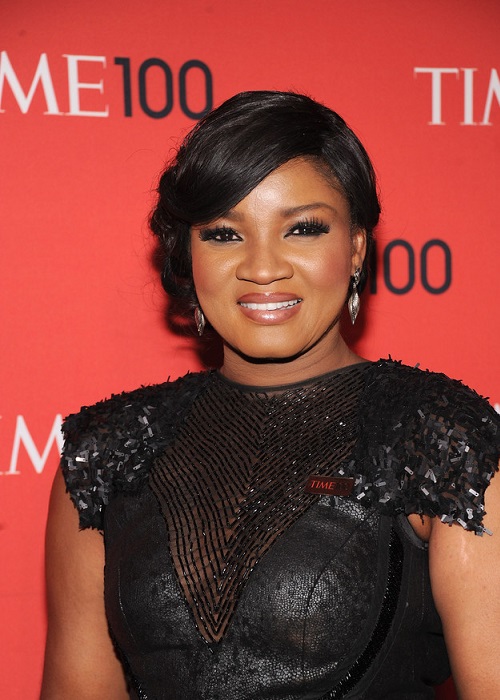 Omotola Jalade Ekeinde is a leading Nigerian actress, singer, and philanthropist. She made a debut in the 1995 flick and at the last count, confessed to have acted in over 300 films and she has received numerous high-profile awards for her roles.

Other of her accomplishments include: Bring revered the Screen Nation ‘Best Actress’ as The African Magic. She is the first African celebrity to receive over 1 million likes on her Facebook page and honored on the 2013 Time 100 Most Influential People In The World List alongside Michelle Obama, Beyonce and Kate Middleton.

In early 2013, Omotola made her U.S. television debut in VH1’s scripted series, Hit the Floor. 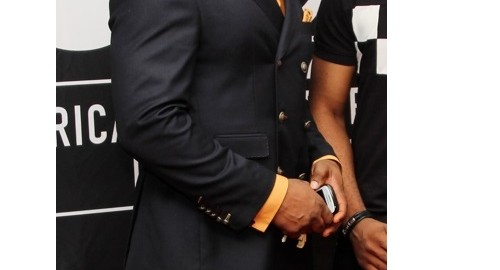 Zachee Ama Orji is a veteran Nigerian actor, director, producer and filmmaker. Orji is a graduate of University of Nigeria,...