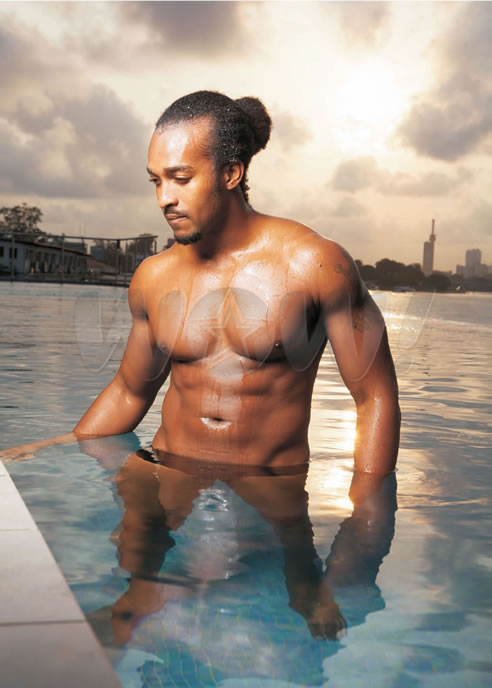 Ikenna Bryan Okwara is a Nigerian model. The first ever winner of the Mr. Nigeria pageant in 2007. As a model, Bryan has graced the catwalk of stages across Africa and America and has served as ambassadors for brands such as Audi, Guiness, Knorr and Globacom. He made it to the semi-final stage at the Mr. World pageant in 2007 and won the award for Most Outstanding African Male Model at the Nigerian Models Achievers Awards 2010 and Model of the Year at the Mode Men Awards 2011.

His dancing skills were brought to the fore as a contestant in the Reality TV Show, Celebrity Takes 2 and more recently, he has graced our TV screens with movie roles in “Heart To Heart”, “I’ll Take My Chances” and yet to be released “Weekend Getaway”, “True Citizens” and “Awakening”. The 6 feet 1” model with well-chiseled abs and an attractive face is a favourite for magazine covers and has graced the covers of magazines such as WOW, Bloke, Shakara and Greenland. 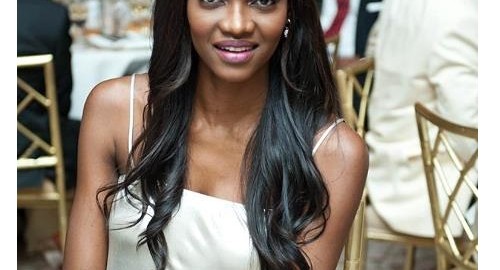 Oluchi Onweagba is Victoria's Secret Angel and Sports Illustrated Swimsuit model. She got her big break after energing winner...