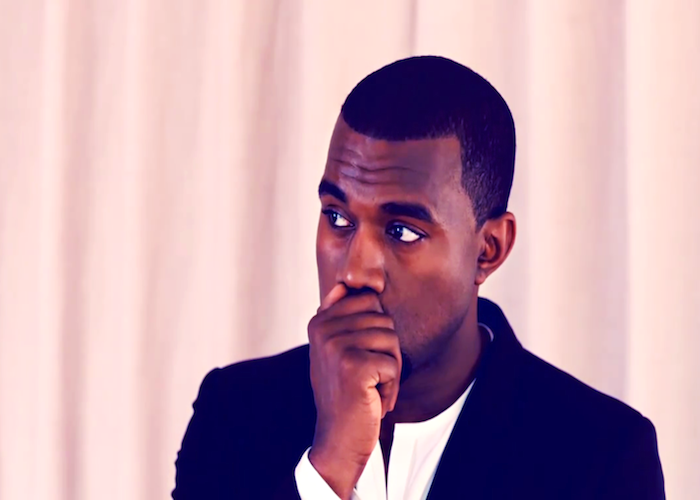 Rap star and heated-situation-magnet, Mr Kanye West is starting a war on fashion, it seems, following yet another of his infamous rants – this time at industry big-names, Louis Vuitton, Nike and Yves Saint Laurent’s Hedi Slimane. 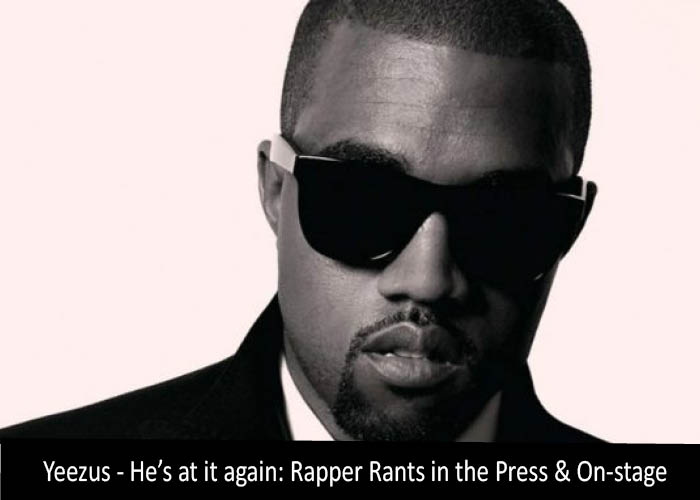 Before suggesting a Louis Vuitton boycott, this week West was busy revealing things about his deal with Nike and slamming former Dior designer Hedi Slimane – both while on stage on his Yeezus tour.

During his 6minute rant about Nike, Kanye asked the crowd “”Do you know who the head of Nike is? No, well let me tell you who he is: His name is Mark Parker, and he just lost culture. Everyone at Nike, everyone at Nike, Mark Parker just let go of culture.” The star went on to explain, “I wanted there to be as many Yeezys as there was LeBrons, and I wanted them to be at a good price, but that was not my choice, and we’re going to change everything. And … I’m going to create more than you think that any musician in the history of time ever could have.” He later revealed to New York’s Hot97 that he left Nike to sign a deal with rival brand Adidas, “because I have royalties and I have to provide for my family.”

With Hedi Slimane, Kim Kardashian’s fiance (or god, as he refers to himself as) became miffed after being told what to do…“(Slimane) was once a friend of mine, in the time of Christian Dior – and I used to wear his tight-ass jeans and get called names for it . . . And Hedi Slimane was a god who didn’t serve no bull*** . . .But it takes a god to recognise another god. So when he told me ‘you can come to my show, but you can’t come to see Phoebe [Philo] and you can’t come to see Riccardo [Tisci]’, that was odd. He tried to control me! He tried to tell me where I could go!” 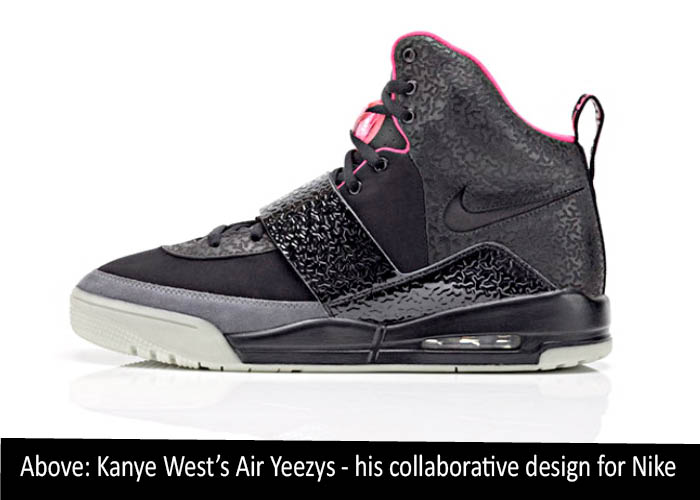 So, yeh… ‘god’/Yeezus has been a busy boy this week, taking on the fashion industry and all, and we’re sure we’ll learn more about what else has upset him as the week continues. But if there’s a few things we should all have learnt by now, it’s: Never fail to nominate Kanye West for a music award, tell him what to do, question his ideas or assume he has enough money to support his family. Because not only will he jump onstage to humiliate you, but he might just go into business with your enemies, have his fans boycott you and then tell everyone about it during a 6 minute rant.

Or, take culture away from you. With his powers.

Could Burberry Loose its Iconic Check? 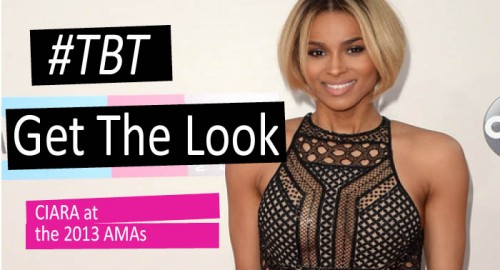 Singer Ciara set out to stun in her see-through knitted dress from J Mendel’s S/S’14 collection, under which she wore...