Could Burberry Loose its Iconic Check? 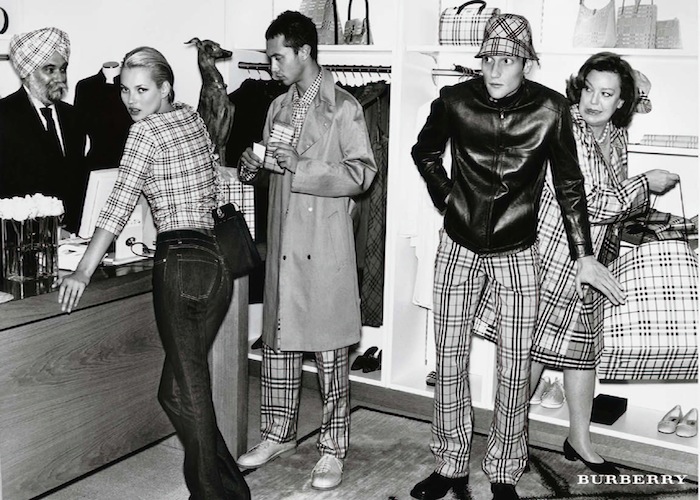 British brand Burberry, whose been in the fashion game since 1856, could be about to shed the checks its synonymous with, after a court ruling by Chinese authorities to cease trademark protection of the print there.

Previously, the infamous Haymarket check – one of the brands oldest plaids – has been restricted from production by other brands and allowed to be printed on Burberry leathers only, meaning no other company could brandish the black, white and red pattern on their own leather goods. Now, the China Trademark Office has cancelled Burberry’s trademark for the check, arguing that it has hardly been used over the past three years and should be open for use from other clothing companies.

When news of the ruling broke earlier this month – which the brand is appealing – Burberry released a statement, saying “As a global luxury brand Burberry considers the protection of its trademarks vital to the health of its business and brand. We are confident that our appeal will be successful.” 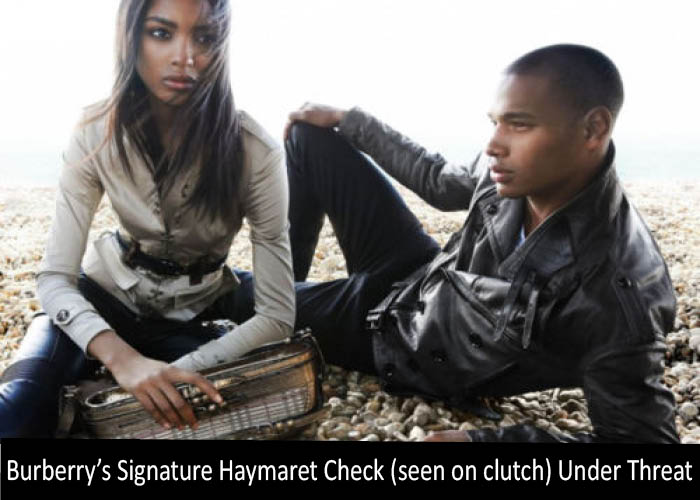 Without the trademark, copying the print becomes completely legal in China, allowing legal copies of their goods could roll out in their millions. Until a decision on the appeal is made by the China Trademark Office though, it looks like the fate of the Haymarket Check is uncertain, and a new ‘signature’ print could possibly be on the horizon.

In the meantime, the brand points out in their statement that “the Burberry Check remains a registered trademark exclusively owned by Burberry and no other parties can use the mark without Burberry’s proper authorisation. Burberry always takes the strongest possible action again those who use its trademarks unlawfully.” A thousand eager sewing machines sit poised and waiting, I’m sure…

TOP 5 FRIDAY: 5 of the best Manbags 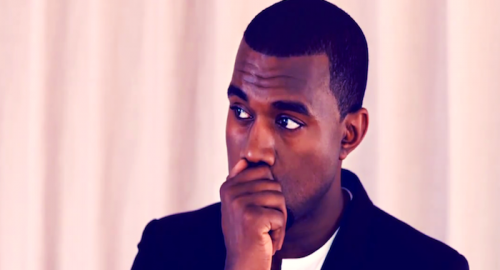 Rap star and heated-situation-magnet, Mr Kanye West is starting a war on fashion, it seems, following yet another of his infamous...