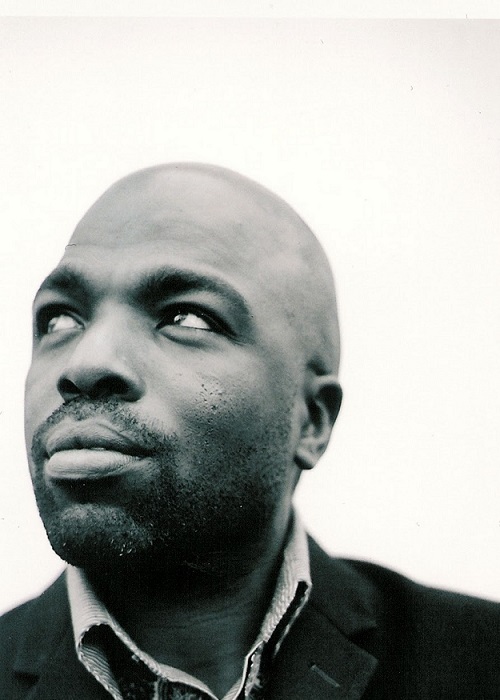 Duro Olowu’s debut spring/summer 2004 collection, a capsule range of empire line dresses based on the Yoruba Bubu, was featured in US Vogue and won him New Designer Of The Year at the British Fashion Awards. He’s had no cause to look back since. The Nigerian lawyer turned designer now counts Michelle Obama, Iman, Bethann Hardison, Shala Monroque and Iris Apfel among his customers and recently made his NYFW debut for autumn/winter 2011/12.

Sleepwalking In The Rift

Sleepwalking In The Rift