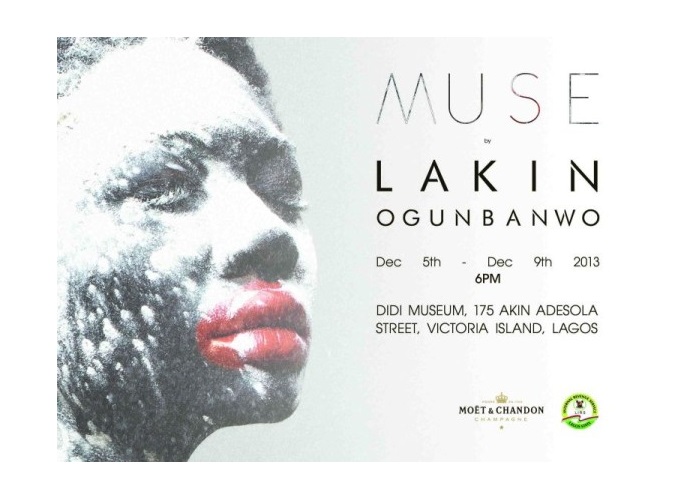 Lakin Ogunbanwo exhibited a 35 piece photo collection at the Didi Museum in Lagos and was from the 5th to the 9th of december. It was curated by Marc Prust, and titled MUSE.

Muse was “inspired by three iconoclastic models, and is a studied walk through the mind of a restless artist- a juxtaposition of highly stylized imagery on raw moody crust.”

Lakin wowed his audience with his stupendous images, making us yearn for more…which we’ll be getting soon. The second part to the two part series will run from 19th December 2013 to mid february 2014 at the Wheatbaker Hotel, 4 Onitolo Street, Ikoyi Lagos.

The first part was launched by the Executive Chairman of the Lagos State Internal Revenue Service (LIRS), and we can’t wait to see the other part. 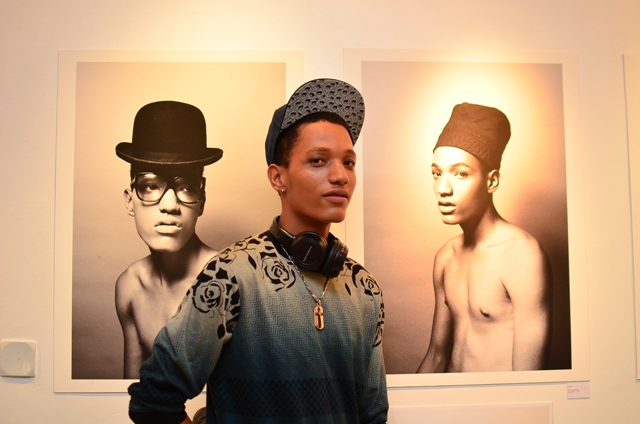 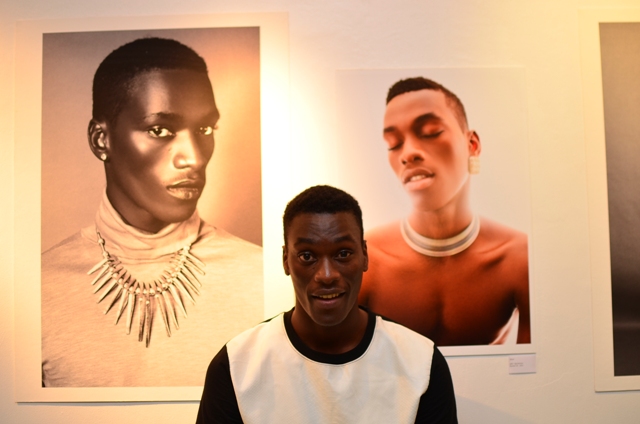 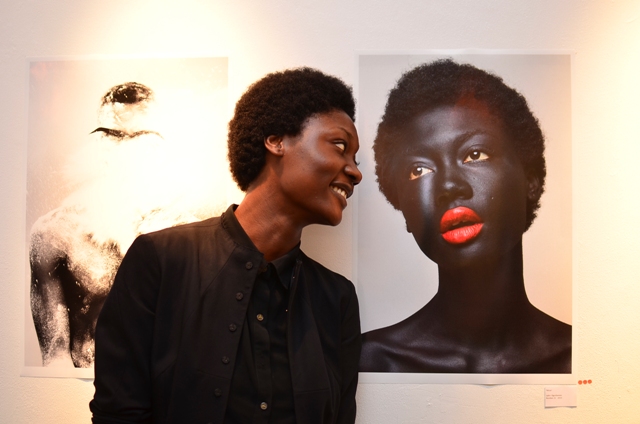 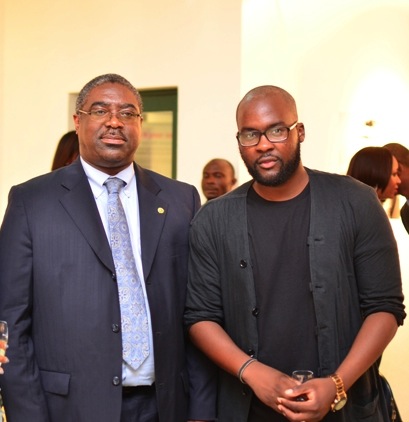 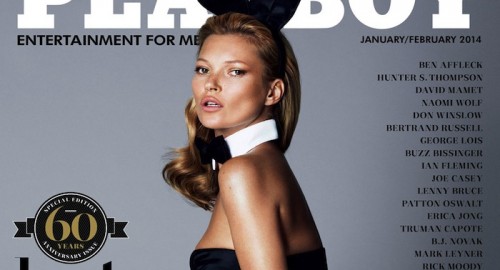 So this week saw a whole lot of Kate Moss doing what she does best, only (probably in the eyes of most men) better – nude,...